The present time since the independence of Bangladesh – the most important, sensitive time in this whole period – is considered to be the “decade after independence”. One of the reasons is to kill the father of the nation. The assassination of Major Zia also made that decade important. Then, with the change of power, that history also began to change again and again. Humayun Ahmed’s novel “Deyal” is based on this period after the liberation war.
The novel can be roughly divided into three parts.
Avanti, a part with some more characters including her grandfather Sarfaraz Khan, tutor Shafiq, owner of Adarsh ​​Press Radhanath Babu, Hafeez Jahangir. Here the reader will find the real Humayun Ahmed. But this part seemed incomplete to me. There can be two reasons for imperfection- 1. The writer can do as he pleases, so that the reader gets some food for thought. 2. It can happen in a hurry to finish.
In another part there are people like Bangabandhu, Khandaker Mushtaq, Major Farooq, Major Rashid, Brigadier Khaled Musharraf, Major Zia, Colonel Taher, MAG Osmani. One of the two characters here is Bangabandhu and Major Zia. The current situation is such that if one person is considered a hero, the other becomes a villain. However, the author has maintained neutrality here. He highlighted the faults and virtues of both of them. Who is the hero, who is the villain is in your hands. Khaled Musharraf and Colonel Taher have been portrayed as brave heroes. Khandaker Mushtaq portrayed the character as somewhat clown (ridiculous) and privileged. Since this part is directly related to history, the author has added some reference books at the end of the book. However, Anthony Mascarenz’s book “Bangladesh: Blood Debt” is more influential.
And in the last part there is the author himself. This part is described a lot like an autobiography. After the liberation war, he tried to inform the reader about the economic and social condition of that time by describing the condition of himself and his family. 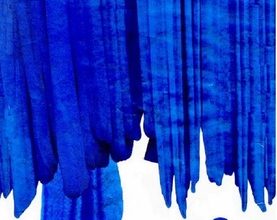 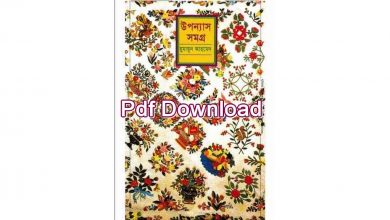