No one has spoken, thirty-three years have passed, no one has spoken!’
Doesn’t anyone talk? Is everyone one? Is there an exception that keeps talking?

After almost two decades, the author went to meet his ex-girlfriend. Although friendship was formed between them two decades ago, there is no analogy about that. After a long time the author came to that unannounced lover with a manuscript of his writing. The content of the article is about the mystery of a murder that took place two decades ago, which changed the lives of many people involved in the vicinity of the incident.

The incident took place in 1984-85. Newly married Mili was killed after being raped in her own home. Millie’s husband Minhaj discovered the body. The author (who was a police officer at the time) and his senior SM Haider were later tasked with investigating the murder. During the investigation, the author came across a group photo of Millie where he saw a picture of a young man, identified him as a suspect and started searching for him.

While searching, the author met Ramzia Shehrin, a close friend of Milli’s. A friendship developed between the writer and Ramziyar. Meanwhile, Haider and the writer are looking for the suspect Imtiaz, but can’t find anything. The hand slips away. In the turbulent post-war period, abuse of power and oppression of the occupiers were rampant. The political power of the murderer is aroused when the murderer is caught after burning a lot of wood. But Haider Ali is stubborn, not bowing his head. The government leader could not accept that he would interfere in the trial of a woman who was murdered after being raped in a country that had liberated the country by fighting at the risk of her life. Seeing so many irregularities and injustices, it seems to him to fight for the country. The killer is finally released without the intervention of the leader. Millie’s husband is disappointed. A husband who is mourning the loss of his beloved wife wants the killer to die in a daze. But there is no good governance in the country.

Later some unpleasant things happened. Which just makes me upset. The writer quit his job as a policeman and ended up in the village. Ramzia got married. Minhaj was transferred to his ancestral home. And Imtiaz? Where is he? Out of reach, or missing?

Two decades later, the author wanted to scratch the mystery of that unsolved murder on the pages of the book. Newlywed Mili leaves the world of Maya after acknowledging the atrocities, but survives with the touch of a pen. Let the print characters come alive. That is why he wants the mystery to disappear. How has Minhaj passed so many years? How did the two eras pass with the memory of three months of marriage? What did he say to her in front of his wife’s grave with tears in his eyes?

The writer also needs that murderous Imtiaz. Where is he? Destroyed the family of a newly grown couple and arranged their own family? More questions remain to be answered. The last manuscript that is still waiting!

#Text_reaction: Even if the name sounds like a romantic book, start reading the book and turn the page and the idea will change. Crime thriller? Or tragedy? The indigenous presence in the shadow of Argentina’s Eduardo Sacheri’s novel La Prehusta de sus Ohos has made the book unparalleled. The post-war country, the abuse of power and law, Bakshal, the assassination of Bangabandhu – all these have beautifully told the story of a woman who was murdered after being raped. As I read, I turned the pages and the amount of upset increased. The last twist has completely changed everything in the book. Nothing more to say. I was fascinated by the fall. I would respect a man like Haider Ali when I saw him in front.

# Cover: The back part of the book has attracted me more than the front part. Before reading the book, I read the writing on the flap and my eyes fell on a part. And that was a good reflection of the twist at the end of the story. 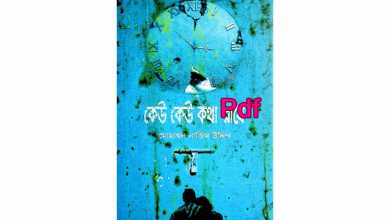 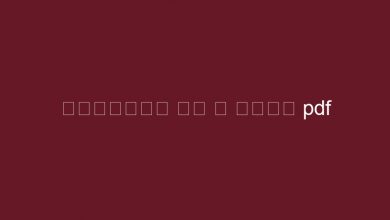 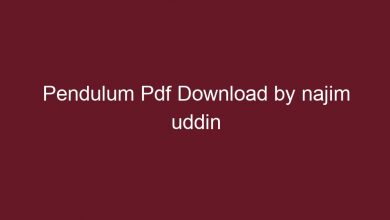